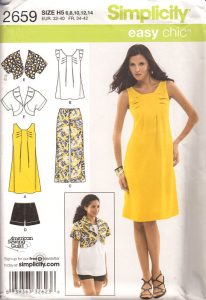 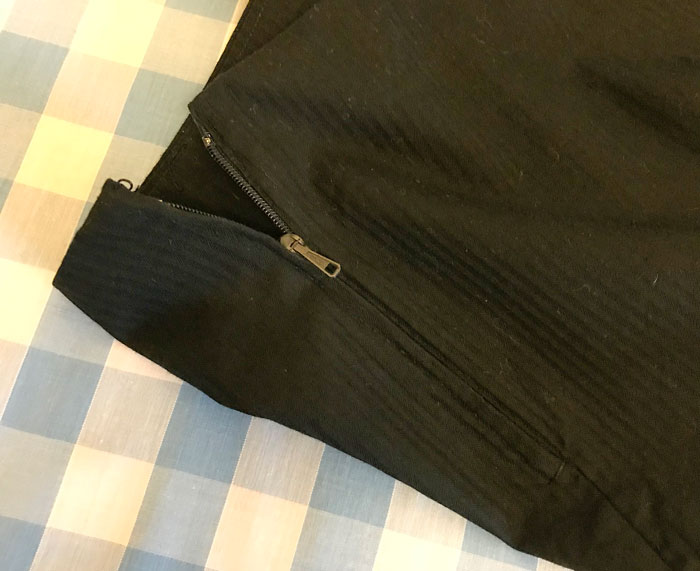 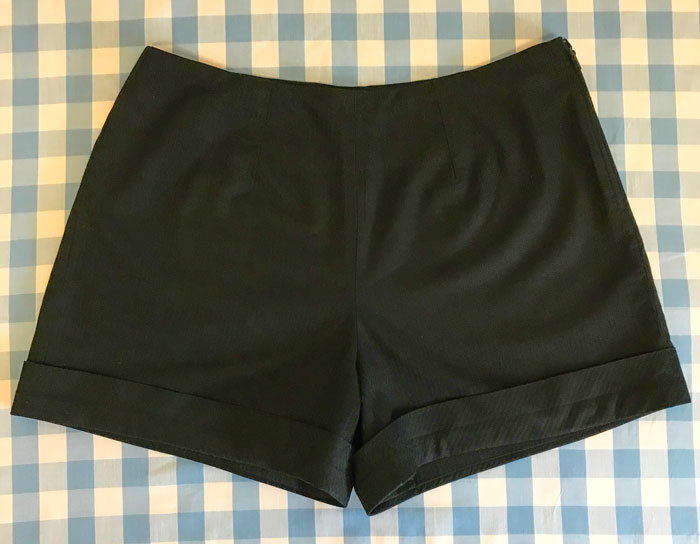 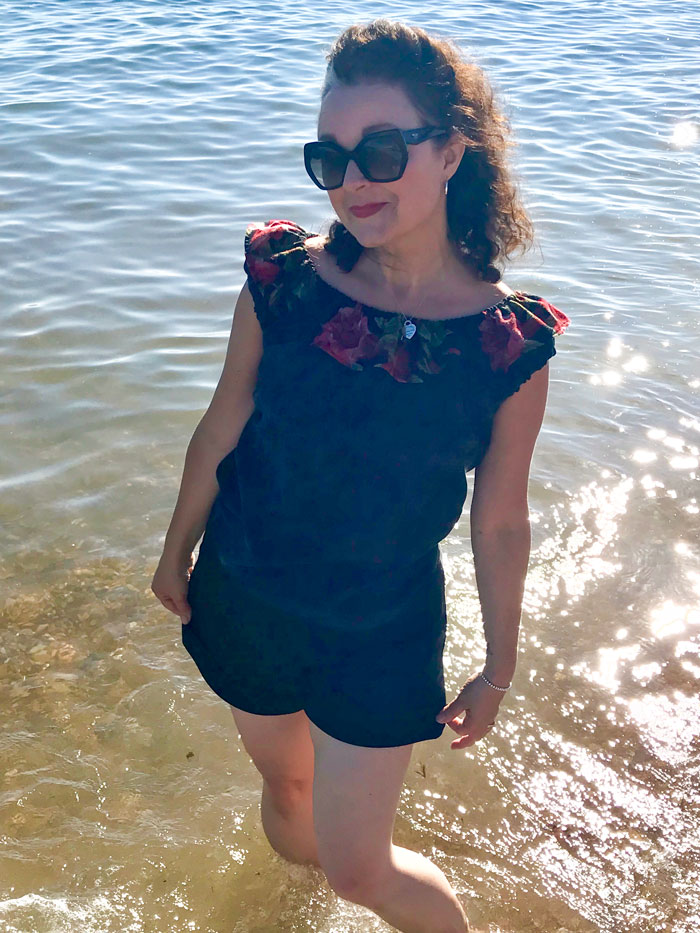 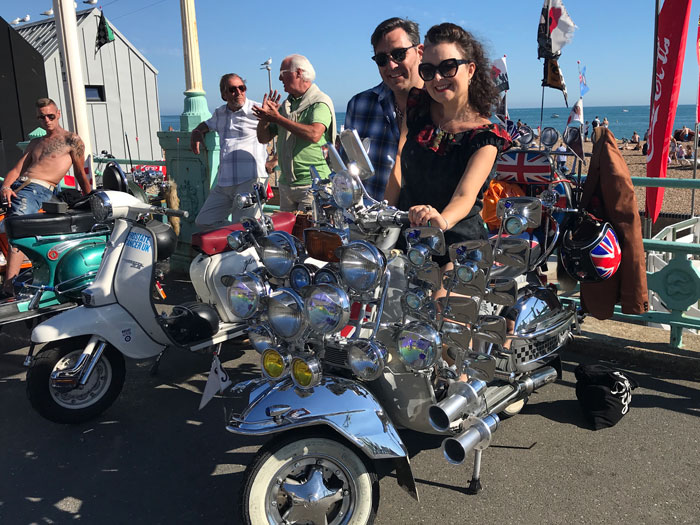 3 Replies to “School reports (or shorts to the layperson!)”