Let’s face it. There’s not much gratification to get from making children’s clothes – So much effort for such a few amount of wears, if any. And I’ve recently refrained, until a request for my grandson came in: My son cannot find plain unbranded quality cotton toddler T-shirts that don’t have stupid slogans, or images on them and wondered if I’d care to oblige.

At first I was reluctant, especially after recently refusing a similar request for a grown up. But then I realised I could add a very tiny but genius design feature here which would tick two boxes, and make this project more worthwhile.

Anyone else know a toddler with a silky label obsession? I mean, that’s kind of what the taggy blanket (afflink) was invented for (for anyone who doesn’t know, a taggy blanket has lots of silky ribbon loops sewn around the edge of a small piece of fleece fabric and serves as a comforter. ) Or perhaps this is what is responsible for the silky label obsession to start with. Who knows?!

Blake is no exception and loves a label. He’ll find them every where – blankets, cushions, stuffed toys and especially on his own clothes. Trouble is they are always on the inside and he insists on pulling up his top to get at them.

For the T-shirt , a quick Google led me to Diby Club and a great free pattern with lots of style variations with very detailed instructions. Such a lot of work invested to give for free. It made me a bit suspicious tbh but I knew proof would be in the making of it and there was zero chance of me wasting any amount of time, drafting a pattern in any case.

I didn’t need to refer to the instructions as I’ve sewn various tops and T’s but I did take heed of the measurements for the neckband as clearly it had been tried and tested on a fabric with the same suggested amount of stretch.

I sewed most of it on the overlocker and was quite excited about doing a blind hem on the body and sleeve section with the overlocker too, until I tested it on a scrap. It was a bit of a heavy finish for such a small garment, especially in this amazing premium cotton jersey. So I just overlocked the edges and hemmed with a zigzag on my regular machine. Again, too lazy to set up the twin needle but its just as cute and I’ve had no complaints! Incidentally I bought this fabric from Minerva. It washes beautifully, presses and recovers well. Lots of different colour options, too.

Blake wasn’t very impressed when I asked him to try it on but when I pointed out the label, there was no hesitation and within seconds of his arms pulling through, went into his little silky stroking trance mode which is generally an indication of nap time! One happy customer and one very happy Nanna who ultimately enjoyed making such a boring project and also seeing it appreciated in real life. You know what? I might even make another!

It was a fantastic little no-brainer of a project to palette cleanse and gear me up for something a little more involved and with #SewVintageSeptember here already, best I get cracking with my next project.

Do you ever sew for little ones or sew something really boring before starting a more complicated project? 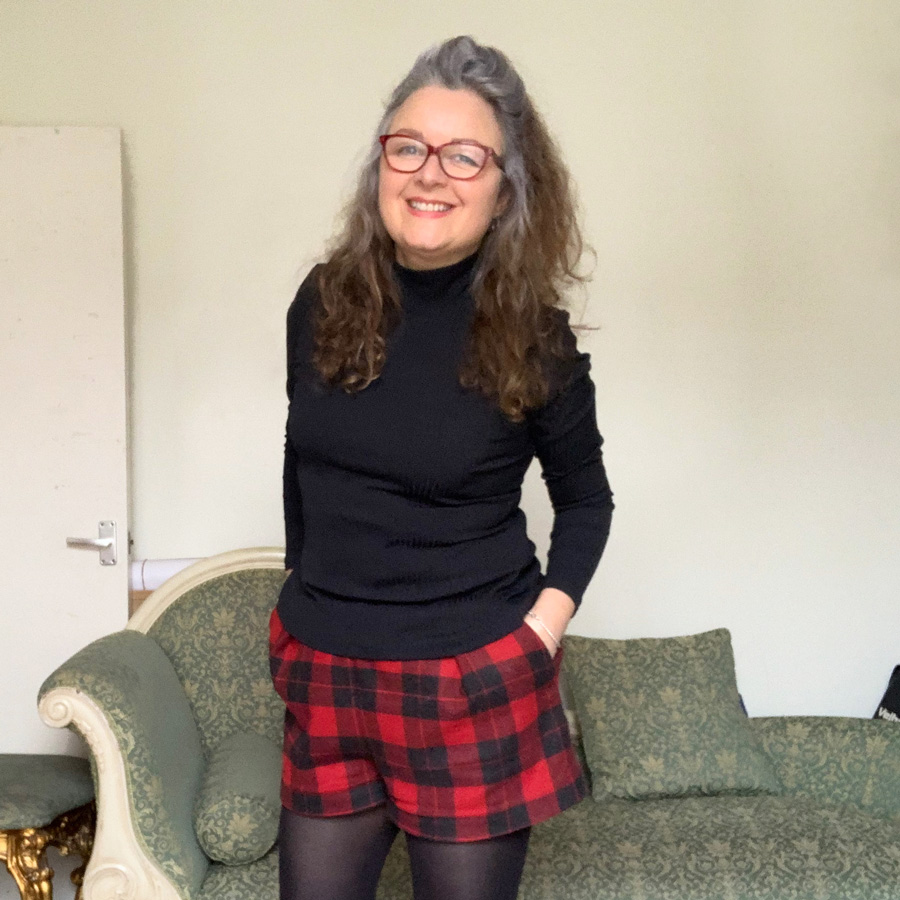 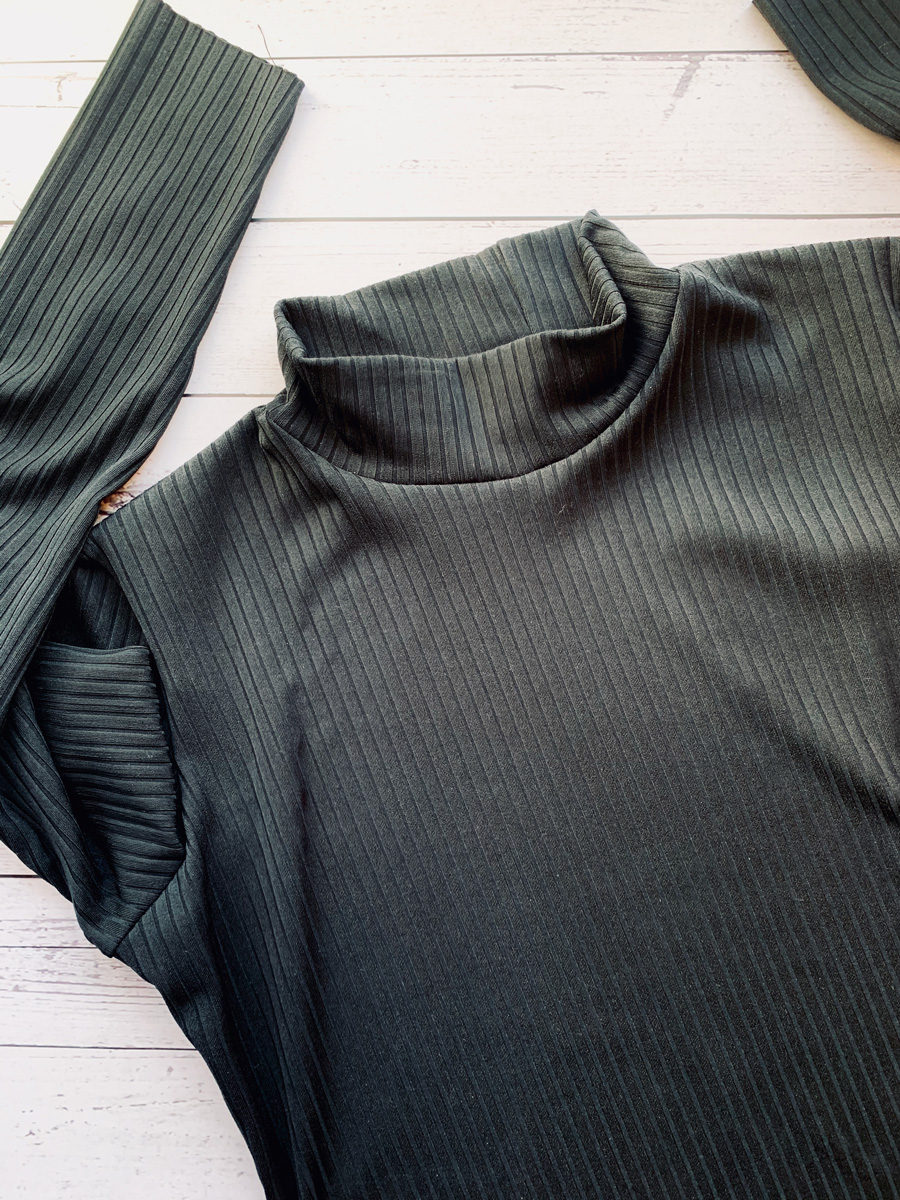 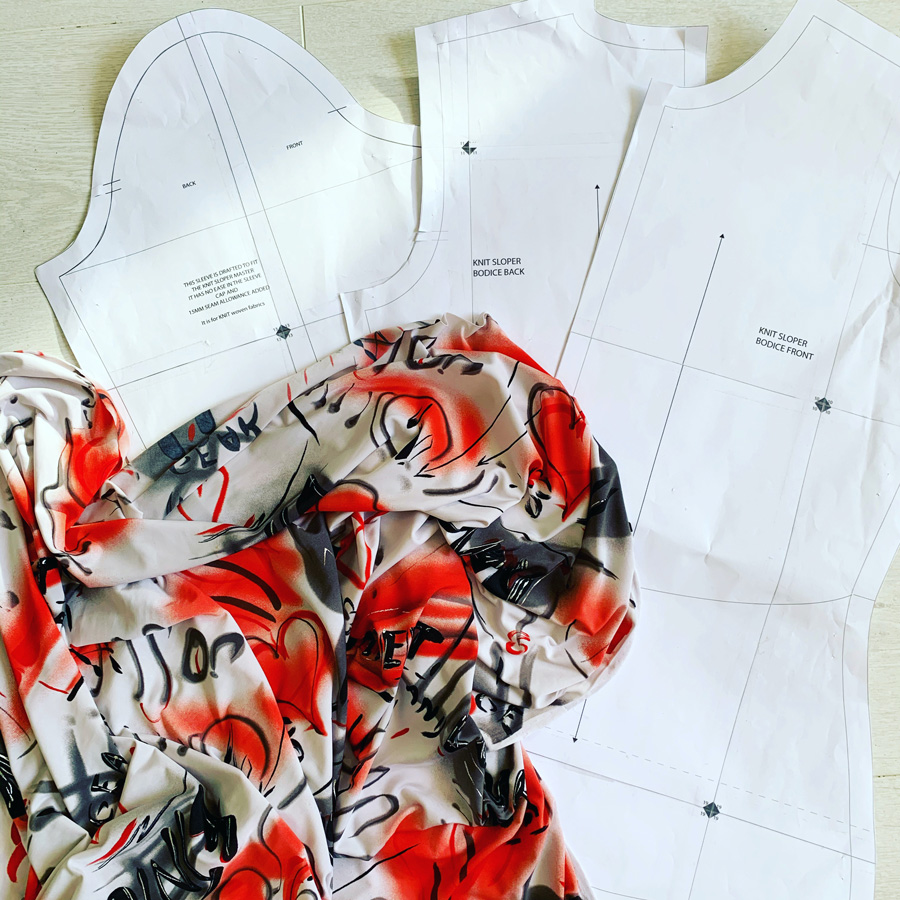 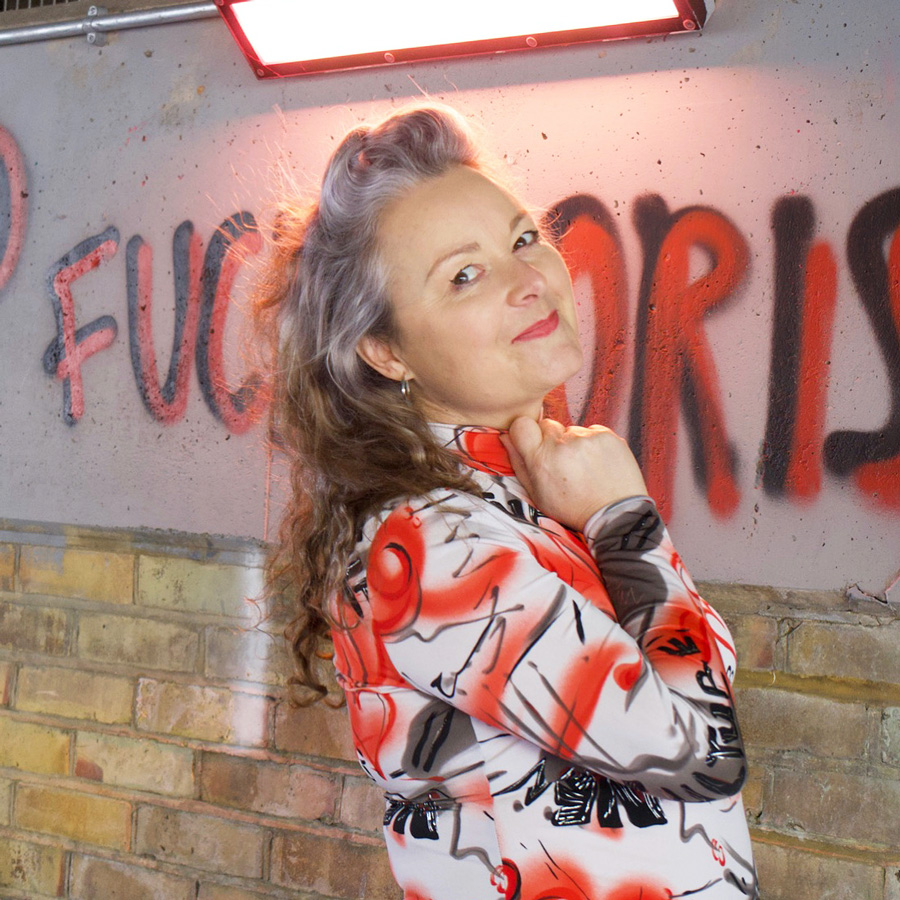